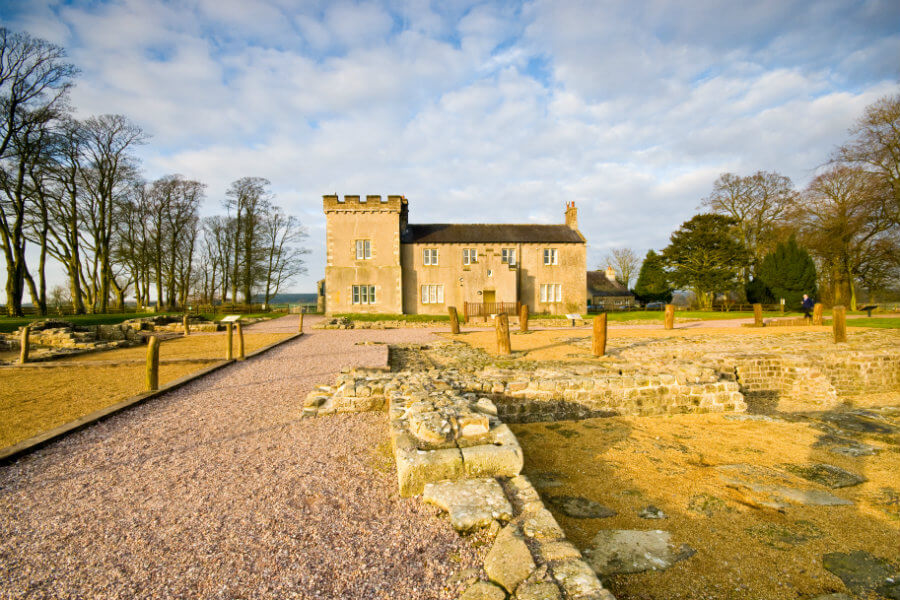 Day out on the Northern Frontier of the Roman Wall

Don’t miss out on one of the most awe-inspiring views in the north of England, the vista from Birdoswald Roman Fort over the Irthing valley will take your breath away. You’ll be itching to venture out into the countryside beyond the Fort- rugged and unchanged for centuries.

Stand on the same ground as Roman soldiers who once patrolled and guarded the Roman empire. And be blown away by the most famous Roman frontier spanning as far as the eye can see before you. This incredible feat of Roman engineering has dominated the landscape since AD 122.

Birdoswald Fort is the most impressive remaining defences of any fort along Hadrian’s Wall today. The information boards help you trace three main gates and the watchtowers. The main east gate of the Fort is the best-preserved gate on Hadrian’s Wall.

Drive directly to the Fort via A69 and take a scenic route back to the Tranquil Otter via the Lanercost Priory. An enjoyable day out for the whole family. Be sure to have your English Heritage membership card with you to get free access to both the Fort and the Priory.

Click here to read our blog on Birdoswald Fort.

A Day at the Races
Weds 11th September

Make sure you join Carlisle Racecourse for the exciting final flat racing fixture of 2019.  Gates will open at 12.15am, with the first race at 2.15pm and the final race at 5.35pm. 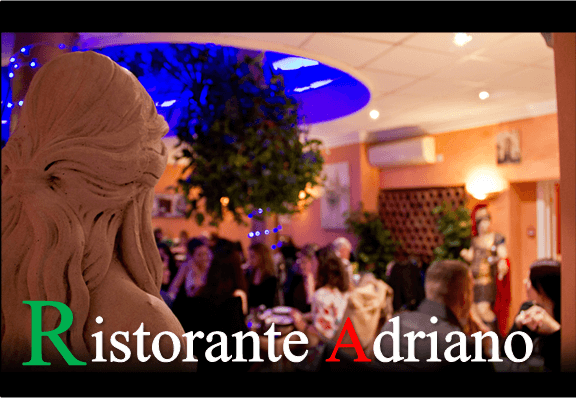 If being close to Hadrian’s Wall has given you an appetite for Italian food, we recommend this authentic restaurant. The food is delicious and the service first class and many of our guests always make a point of visiting Adriano’s during each stay. 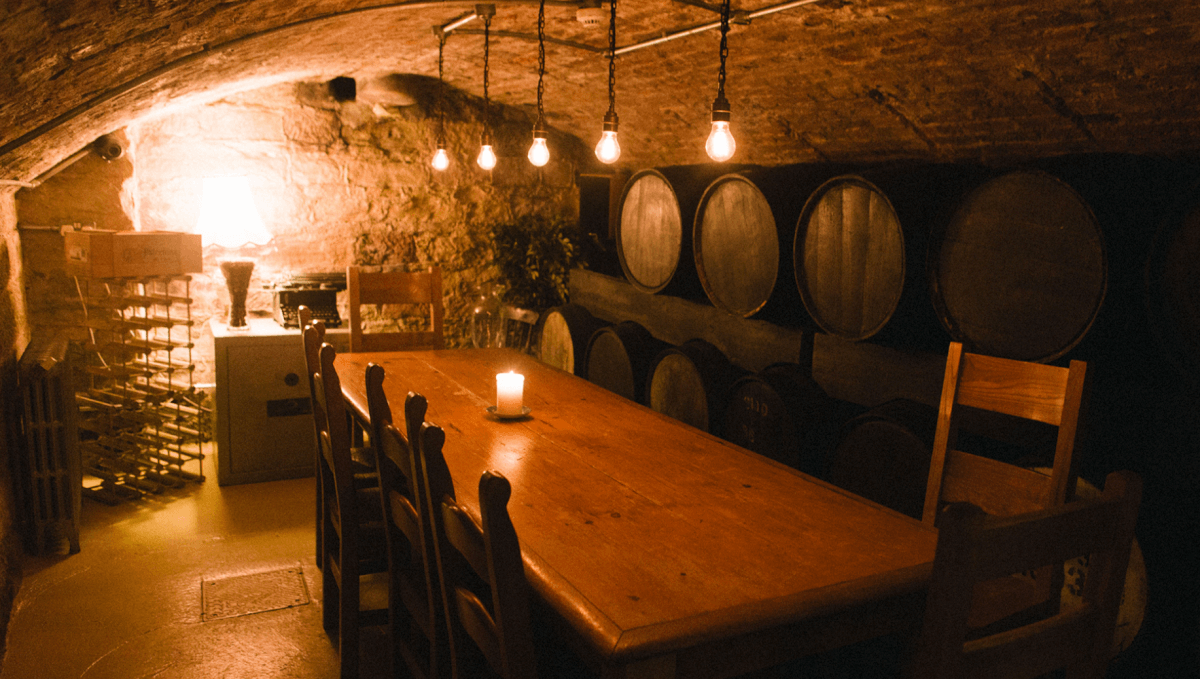 Situated on an old monastery and retaining the original features, this is a favoured eating and drinking venue for locals and visitors to Carlisle alike. Casual dining at its best and caters for all tastes and dietary needs. 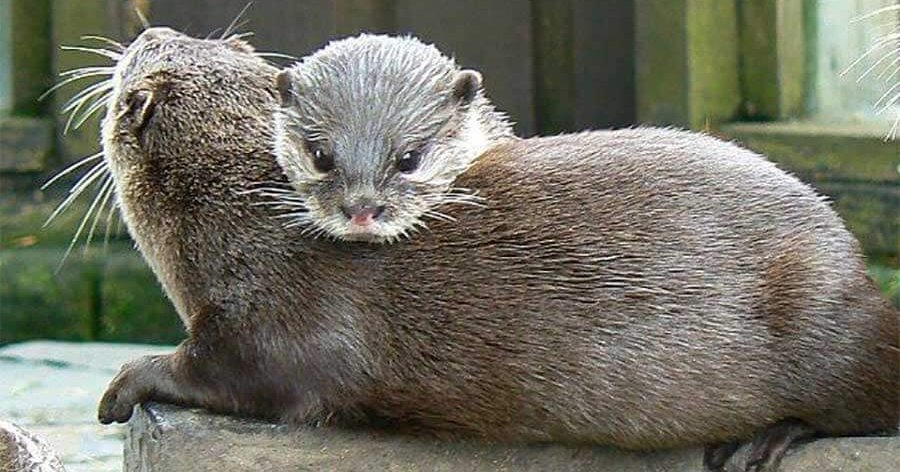 Everyone loves otters. They are cute, playful and a delight to watch. Our guests often ask about them, so we thought we’d share some fascinating facts about otters.

We have lots more information about Otters on our website, together with ways in which you can support the International Otter Survival Fund (ISOF). Click here to read our otter blog post. 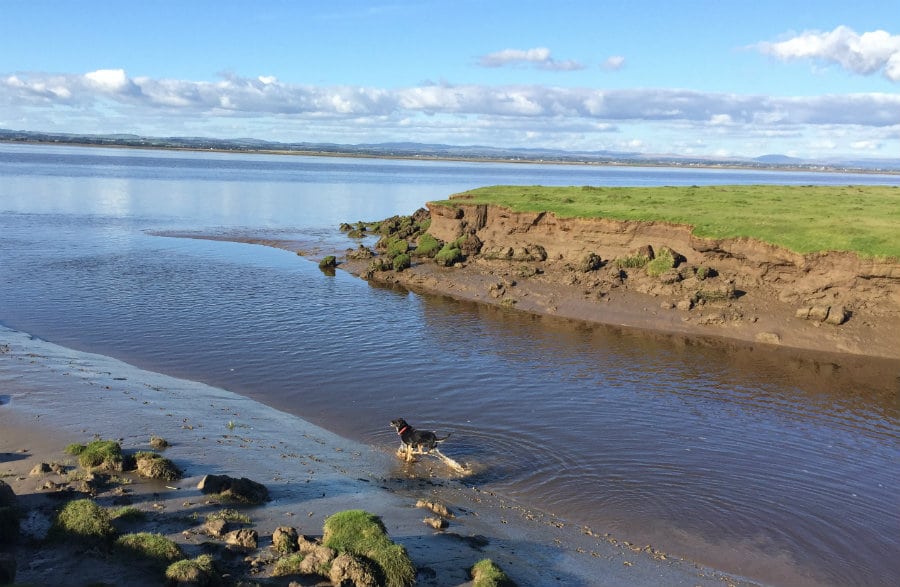 The Solway Villages Trail takes you through some of the most beautiful countryside on the Solway Plain and traces the history of ancient transport routes and the management of water courses for flour milling. You will visit both ancient woodlands and long- established settlements. Some were the product of much wealth, but others were ordinary people tried to survive in an unforgiving landscape.

The Solway Coast is designated Area of Outstanding Natural Beauty. It received this status in 1964 because of its scenic beauty and special geological, wildlife, flora, fauna and historic interest. This is a very special area, that is worth exploring. You won’t experience anything like this anywhere else.

You can download the Solway Villages Trail by clicking here. 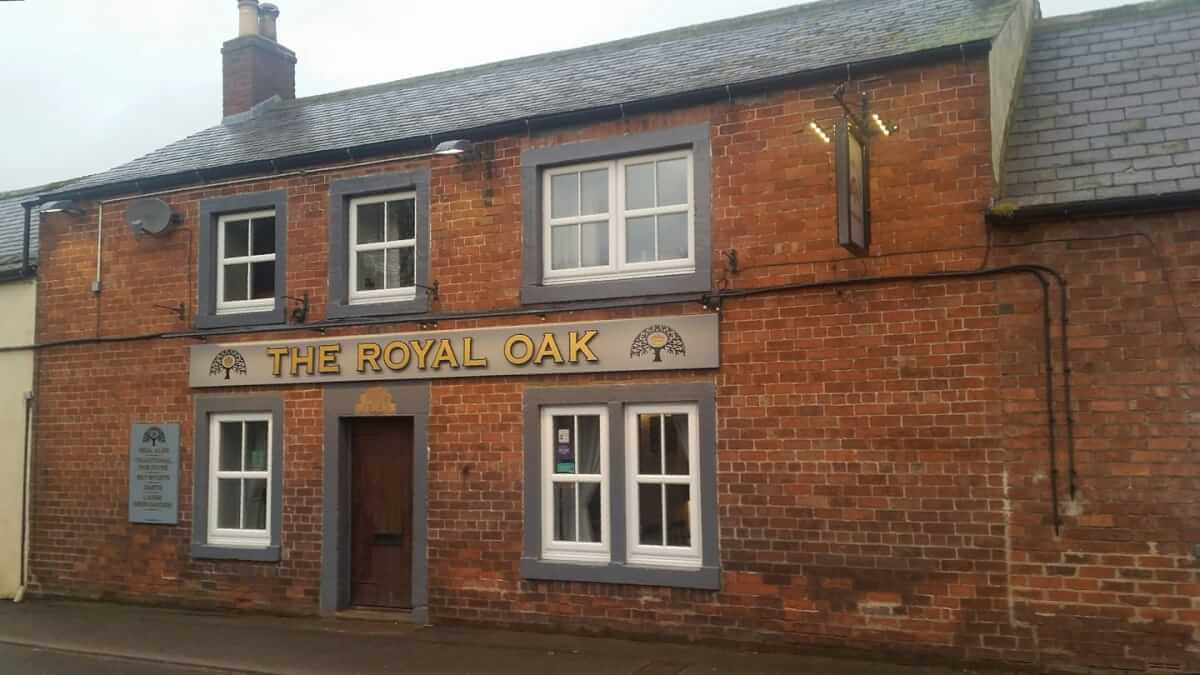 A friendly pub that has been welcoming locals since 1742. Choose from a fine selections of Ales, Lagers, Wines & Spirits. Great service. Dogs welcome in the bar.

Find out more by visiting their facebook page here. 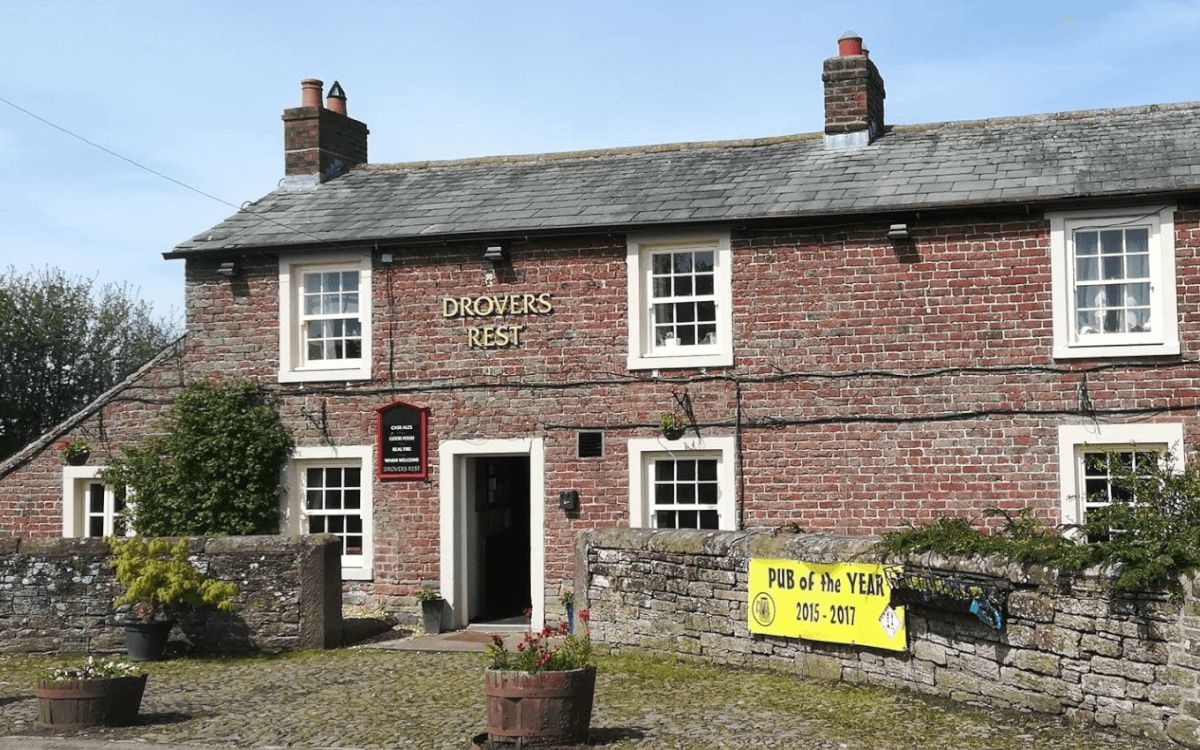 Award winning traditional pub in the village of Monkhill. The food is homemade and sourced as locally as possible. Dogs welcome in the bar.

Find out more by visiting their facebook page here.

Eden Beauty provide spa treatments to guests at the Tranquil Otter in the privacy of their lodge. They do get booked up. Please call 07818 071373 to book an appointment. 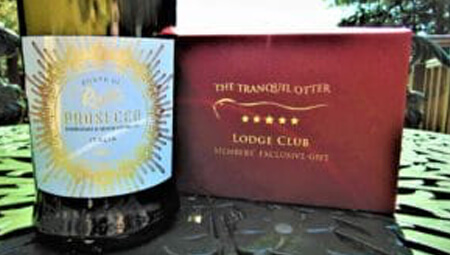 Once you have stayed at the Tranquil Otter you are automatically entitled to receive Lodge Club benefits each time your return. Login or learn more by clicking below.

Leah: Queen of the Realm 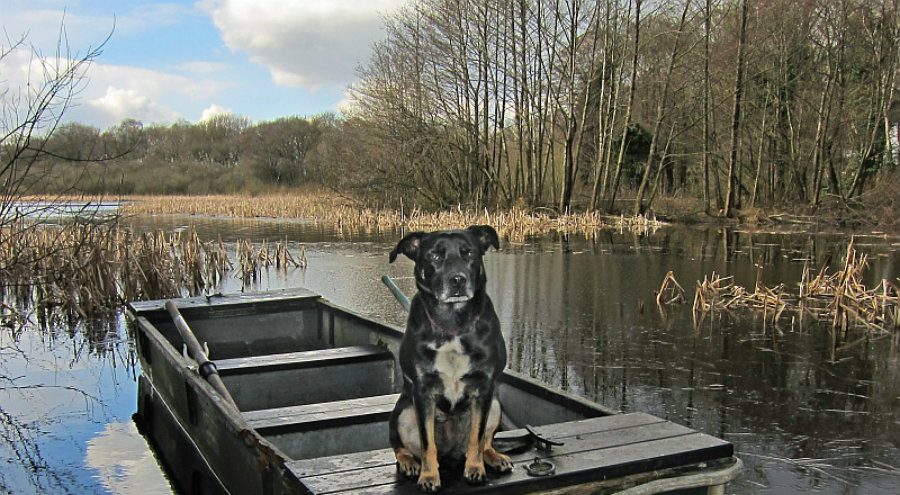 She loves to roam. We’d like your help in making sure she comes home for dinner.