25th May is World Otter day

What exactly are Otters?

The otter is a secretive semi-aquatic species which was once widespread in Britain. By the 1970s, otters were restricted mainly to Scotland, especially the islands and the north-west coast, western Wales, parts of East Anglia and the West Country (though they remained common and widespread also in Ireland). This decline was caused by organo-chlorine pesticides. Since these were withdrawn from use, otters have been spreading back into many areas, especially in northern and western England.

Otters are strictly protected by the Wildlife and Countryside Act (1981) and cannot be killed, kept or sold (even stuffed specimens) except under licence. In the late 1950s and early 1960s otters underwent a sudden and catastrophic decline throughout much of Britain and Europe. The cause was probably the combined effects of pollution and habitat destruction, particularly the drainage of wet areas. Otters require clean rivers with an abundant, varied supply of food and plenty of bank-side vegetation offering secluded sites for their holts. Riversides often lack the appropriate cover for otters to lie up during the day. Such areas can be made more attractive to otters by establishing order ambien no prescription “otter havens”, where river banks are planted-up and kept free from human disturbance. Marshes may also be very important habitat, for raising young and as a source of frogs. 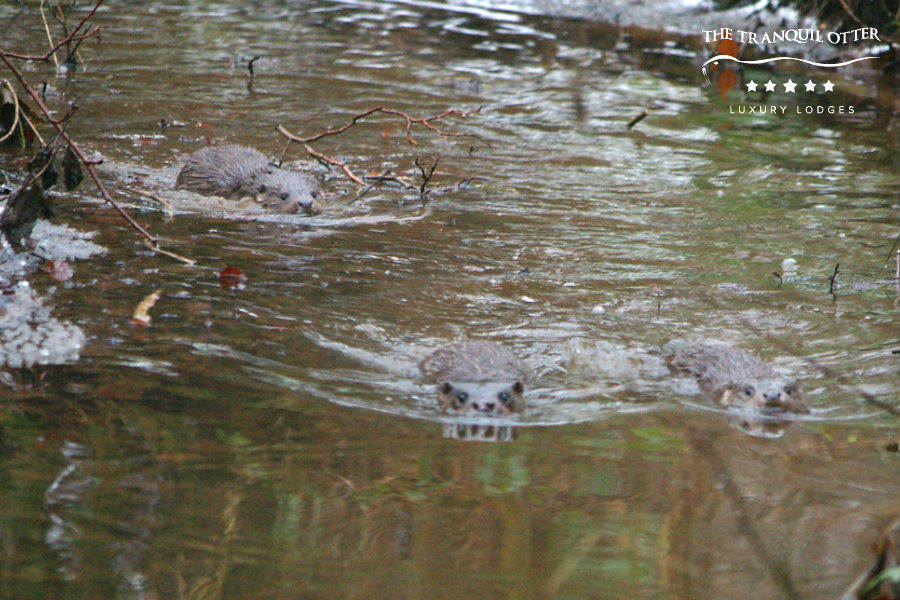 A bright future for Otters

While otters completely disappeared from the rivers of most of central and southern England in just 50 years, their future now looks much brighter. There is evidence that in certain parts of the UK the otter is extending its range and may be increasing locally. Otter populations in England are very fragmented and the animals breed only slowly. Attempts have been made to reintroduce otters to their former haunts, by reintroducing captive bred and rehabilitated animals, with some attempts proving very successful. Otters have been seen at the Tranquil Otter, most recently they were captured on film by Nidd Gorge Photography earlier this year. We support the survival fund and projects to educate and inform about the benefits of otters. Our guests have the option to make a donation, which we will match and hand over to the International Otter Survival Fund. Why not adopt an otter. 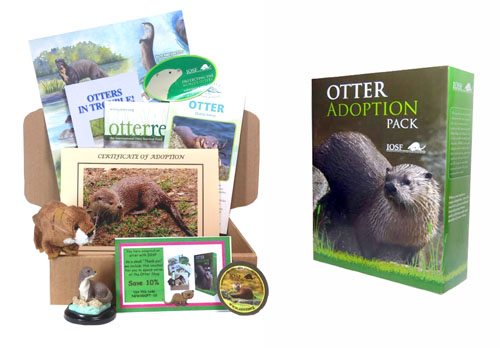