While many ‘stately homes’ around the UK are wonderful, there always seems to be an air of formality and structure that somehow keeps the visitor at an arm’s length. Kirklinton Hall, just a 10-minute drive from Carlisle, offers its visitors a completely different experience.  This 17th Century house sits in 14 acres of gardens and grounds. It’s tragic to think that it was left derelict for almost 40 years. The current owners rescued it from being turned into a large housing estate  and lovingly restored it, but without turning it into the ‘typical’ stately home experience.

Treat Kirklinton Hall as your own

Visitors are encouraged to treat the Hall as their own. You can for an hour to read the paper, take a picnic, and just generally hang-out. There is a café, a gift shop, streams to paddle in, ice cream and pigs. There is also a campsite for a spot of camping or glamping! The house has an extraordinary history. Since the times of Henry 1st of England, Kirklinton existed as part of the Barony of Levinton. Sometime later, a decree called The Grant of Levinton was confirmed by the crown and the owner, Richard de Boyville began building Levington Castle overlooking the River Lyne. The De Boyville family owned the Kirkington estate until 1272 and then for the next few hundred years it was sold and passed on to various families in the area.  In the late 17th century, the old ruins of the original castle were torn down, and Kirklinton Hall was built in its place.

Since then, the Hall has been used as an RAF base, a hotel, a block of flats. It was even used as a country club in the 1960s with a casino and night buy isotretinoin in canada club with exotic dancers, attracting gamblers and notorious gangsters from around the UK. After a change in the licensing and gambling laws, the Hall fell empty and by the early 1970s, it was nothing more than a roofless ruin. There were several attempts to acquire it and turn it into a courtyard development of luxury flats, but in the end, none of the proposed schemes was viable, and in 2012 the building and land were put up for auction. Since then, the Hall has been purchased by the Boyle family who have restored the house to the building you see today.

When the Boyle family took over the estate, the gardens were also sadly neglected. Picking up on The Hall’s history, the gardens are being transformed to try and re-capture the 17th Century spirit that emphasised the concept of a paradise that provides for all the physical and spiritual needs of a country gentleman’s household. This notion was often called ‘Dulce et Utile’, meaning beauty and usefulness. This meant creating a beautiful garden that was also abundant in providing food and spiritual sustenance for the household.

Dogs are welcome visitors to the Hall providing they are kept on a lead and owners clean up after them. There are some beautiful walks along the River Lyne which make ideal outings with your four-legged friends.

Kirklinton Hall is open Sunday to Friday, 12noon – 5pm. It is closed on Saturdays for private events. Admission is £4.00 for adults and £1.00 for children under 16. If you are a member of the Historic Houses Association (HHA), admission is free. For more information visit: www.kirklintonhall.co.uk/ For more information on amazing places to visit in Cumbria, take a look at our ‘Things to Do’ section.  www.thetranquilotter.co.uk/things-to-do/
Beauty Spots Local History Wild Swimming
-
Share on Facebook Share on Twitter 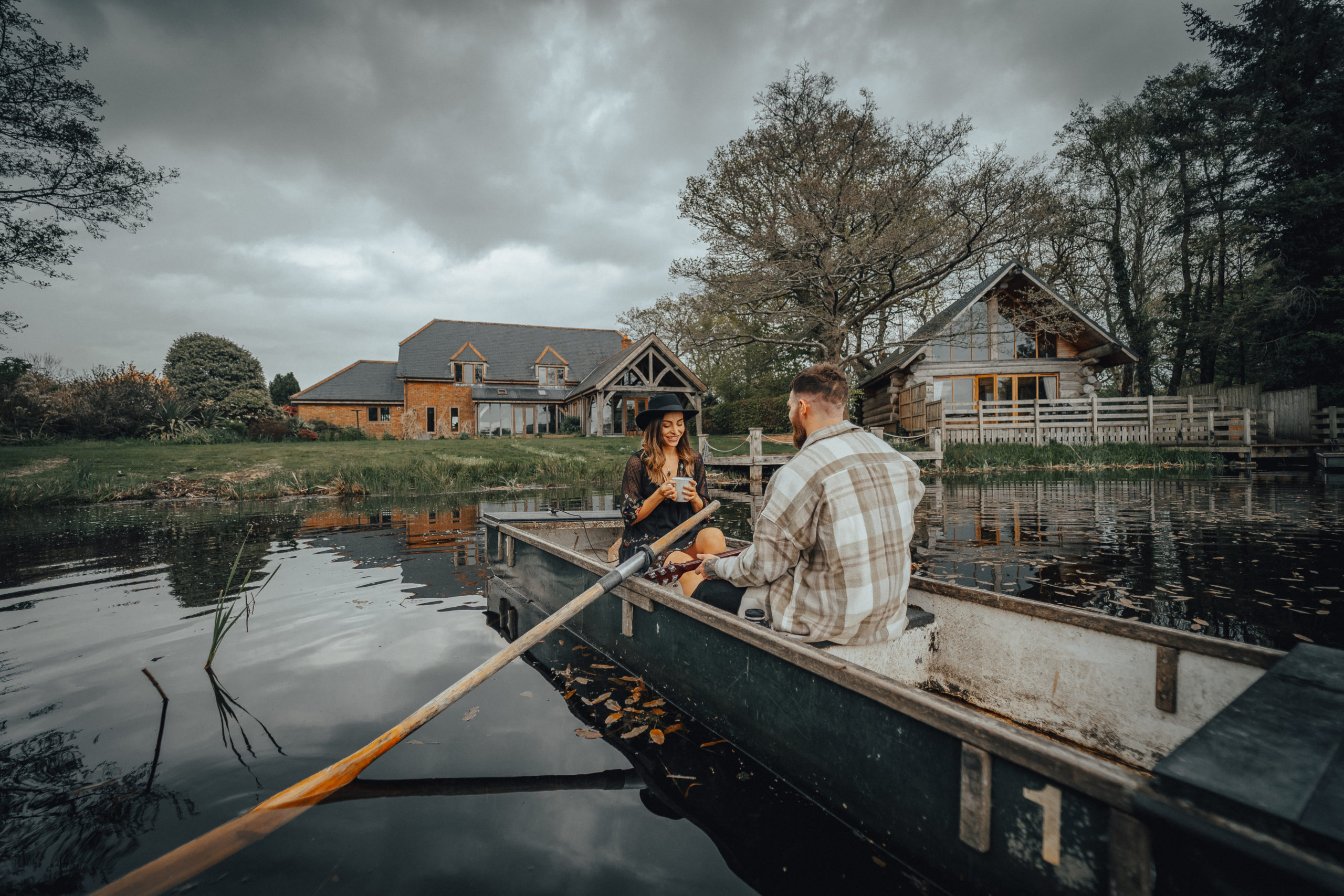 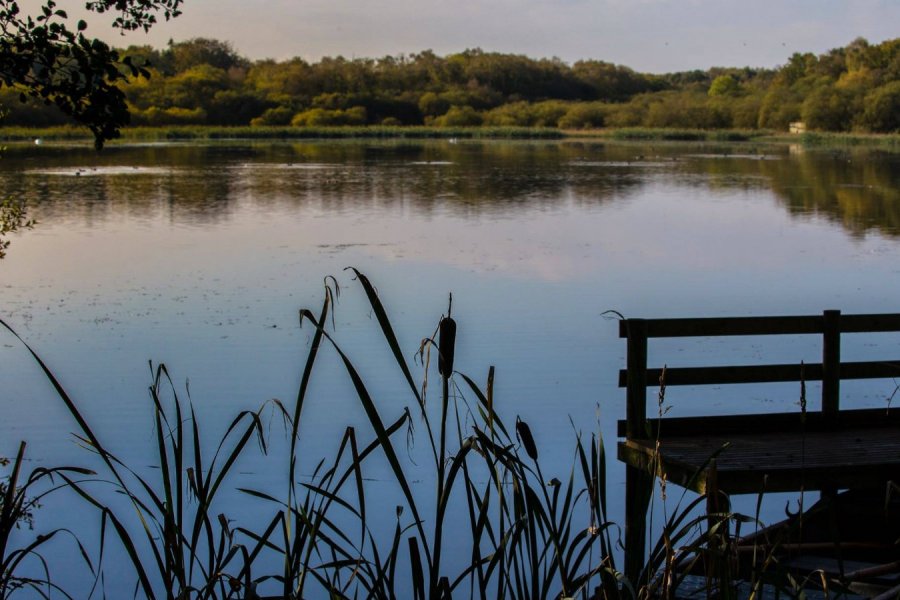