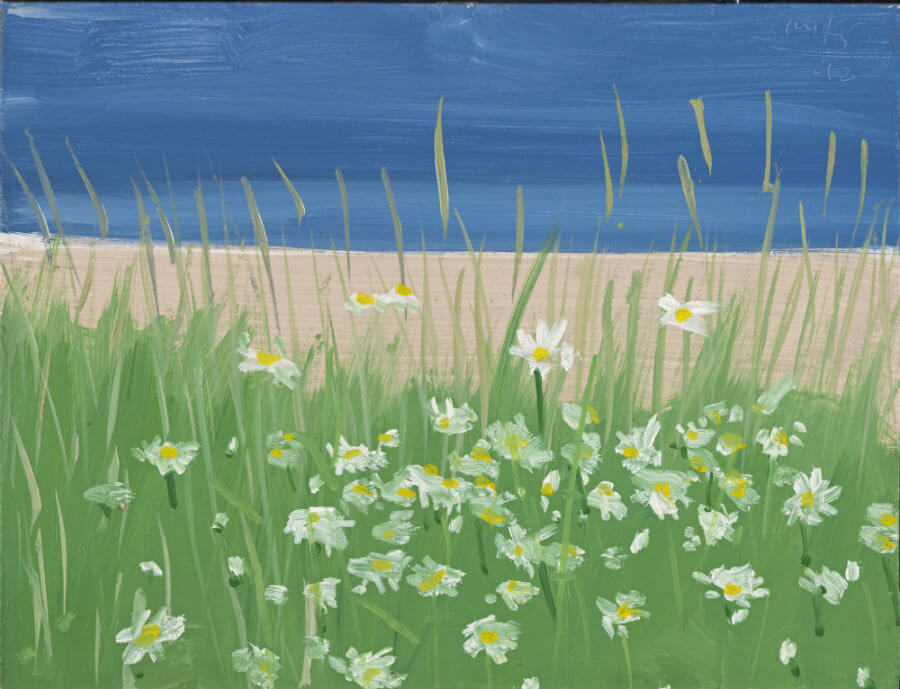 An important body of work by influential American artist Alex Katz is in Carlisle for the first time, on 30 March 2019.  The paintings in the exhibition are drawn from ARTIST ROOMS, a collection of over 1,600 works of modern and contemporary art by more than 40 major artists, jointly owned by Tate and National Galleries of Scotland. The collection is displayed across the UK through a touring programme, supported by Arts Council England, Art Fund and Creative Scotland. 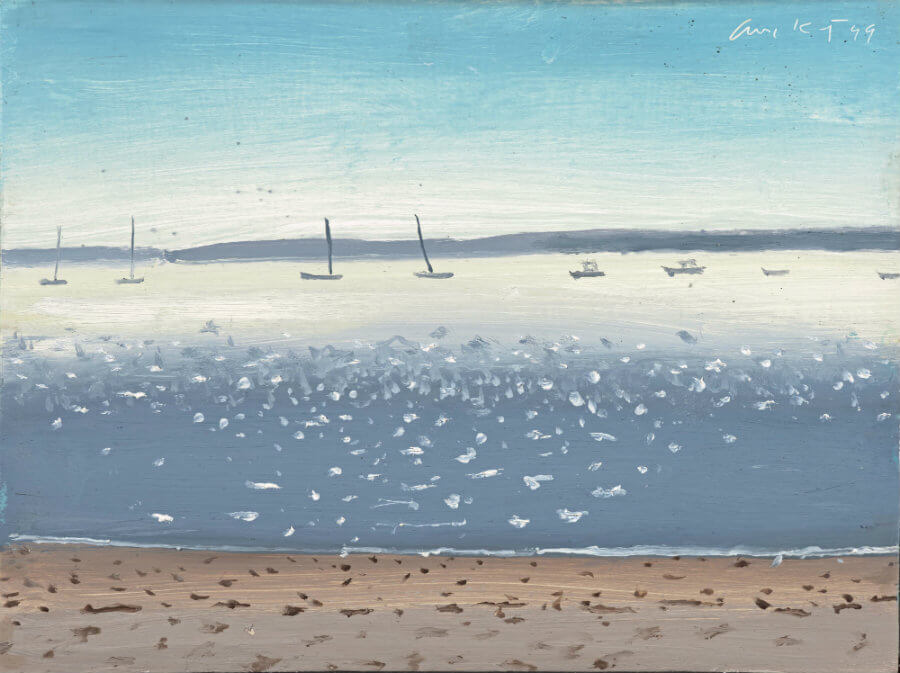 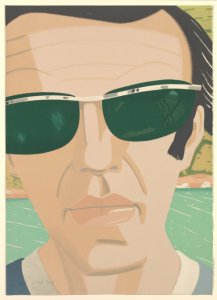 Tullie House Museum and Art Gallery first collaborated with ARTIST ROOMS in 2015 to bring a critically acclaimed and popular exhibition of works by one of the most renowned artists of the post-war era, Anselm Kiefer. This new partnership provides an opportunity for audiences in Cumbria to engage with the bold palette and distinctive style of Alex Katz, whose practice spans over six decades.

Why the Tullie House Museum and Art Gallery brought Alex Katz to Carlisle?

Tullie House Director Andrew Mackay says: “this exhibition is a major coup for Tullie House and Carlisle. Katz is a towering figure in contemporary painting and one of the most successful and important artists living today. His work is extraordinarily powerful and extremely influential. We are delighted and honoured to be working with ARTIST ROOMS once again to bring such an internationally important artist to the people of Cumbria. With a bold colour palette, Katz’s portraits, landscapes and studies of the natural world are strikingly unique and instinctive, reacting to the world around him. Katz is often regarded as a forerunner to the Pop Art movement which emerged in New York in the early 1960s. Katz has work displayed in some of the most influential galleries in the world and we’re really looking forward to showcasing this dramatically modern and colourful exhibition in Carlisle.”

Born in 1927 Brooklyn, New York, Katz began working in the 1950s and has become one of America’s most revered living artists. He initially focused on portrait and figurative subjects and felt compelled to tussle with the Abstract Expressionists, such as Jackson Pollock and Mark Rothko. His approach was at odds with the predominant abstract non-representational style of the period. He used a large-scale, iconic approach to portray aspects of New York’s artistic and cultural scene, the life of its comfortable classes, and the leisure and consumer society of his time. The flawless stylised surfaces of his paintings have a recognisable affinity with the Pop Art movement which emerged at the same time. At 91, Katz still paints rigorously. His huge loft studio in downtown New York is filled with giant paintings as high as the ceiling. Visitors to Tullie House Museum and Art Gallery can immerse themselves in this exhibition of truly international significance until 15 June 2019.

Where else to see Alex Katz

Katz has works held in the collections of The Museum of Modern Art in New York, the Art Institute of Chicago, Tate, and the National Gallery in Washington, D.C., among others. The exhibition at Tullie House presents a rare opportunity to view his modern American take on the classical themes of portraiture, landscapes, marine scenes and flowers. As well as large-scale paintings, on display will also be examples of his smaller works, considered to be uniquely distinct. They include Tulips 1969 and 3 PM, November 1997, both of which highlight the influence Japanese painting had on Katz. See Tullie House Museum and Art Gallery for opening time www.tulliehouse.co.uk
Tullie House Museum & Art Gallery
-
Share on Facebook Share on Twitter

Make your Valentines Break a Tranquil One