Summer Waterbirds at the Lough 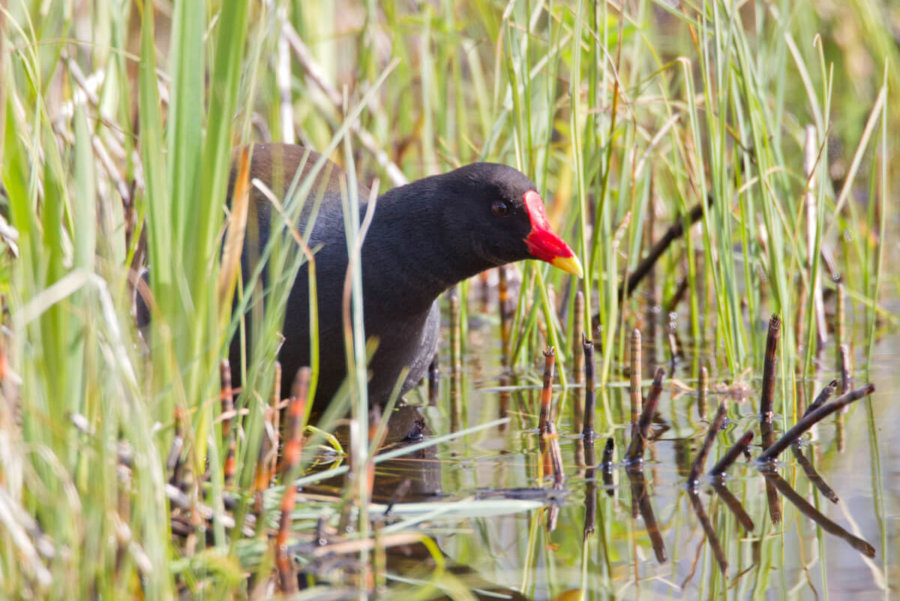 The waterbirds find a haven at The Tranquil Otter. Their number forms part of Estuary Wetlands Birds Survey. Trevor, a local volunteer, takes an official count each month of the birds, whatever the weather and provides us with a commentary on the comings and going of waterbirds on the Lough and the woodland birds. You might catch a glimpse of him and his westie Archie.

Summer Waterbirds at the Tranquil Otter

We hope you enjoy finding out about the summer Waterbirds at the Tranquil Otter.  We have shared Trevor’s commentary with you, a detailed list of numbers counted during the summer months is further down the page.

This year two pairs bred, but with low hatching rate of one and two cygnets.  Two other adult pairs arrived, presumably the start of the winter build-up.

Successful breeding of Coot this year. The August count of 12 includes full-grown juveniles.

Likely to have bred this year.  It’s quite a challenge to see and count them as they make good use of the reeds and are hidden from view.

Thre is a brood of ducklings on the Lough, so more than one pair was successful.

Woodland around the Lough

All the ‘resident’ birds were present and breeding, seemingly as usual except for the great spotted woodpecker. I found two nest holes (usually there are 3-4) but heard no chicks in them. Over the last few weeks, I have had daily visits to my garden feeders from juvenile birds whose direction of flight is from and to the trees at the Tranquil Otter.

At the most 14 birds seen and heard, including females. Present until early July.

Maximum of 14, with some still showing in August and juveniles seen, so probably a good breeding year for them.

In April 8 males singing down to 5 in May (I did see some female blackcaps), down to 2 in June. I did not see any juveniles seen, and it is likely that some breeding occurred.

In May and June, I counted 3 males singing. There was no evidence of breeding.

The last of the migrants to arrive, 3 singing males in May, but only 1 appears to have paired with a female after that. In July they were feeding fledgelings, not seen since. Typically the Spotted Flycatcher only has 1 brood, then keep a low profile while moulting and before flying south. I spotted 2 Spotted flycatchers near the silt trap doing what it says on their label, flying out to catch passing prey. One adult very visible, the other too fast/hidden to determine its age.

Not a ‘migrant’ to the area, but non-resident out of breeding season. Difficult to see as they prefer to be out in the reedmace, not visible from the east/west/southern paths, but 2 males heard singing on territory in May and June. No females seen nor heard and no sign of breeding (a similar situation to previous years). 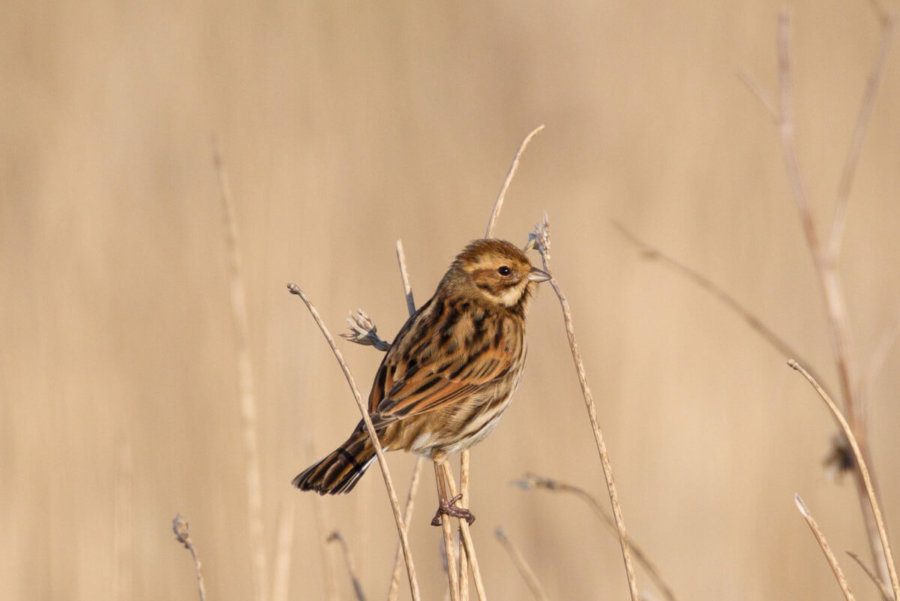 P.S. I saw a roe deer in the woods, which is always a treat. I also heard 2 bullfinches calling from bushes out on reedmace.

Count of the summer waterbirds 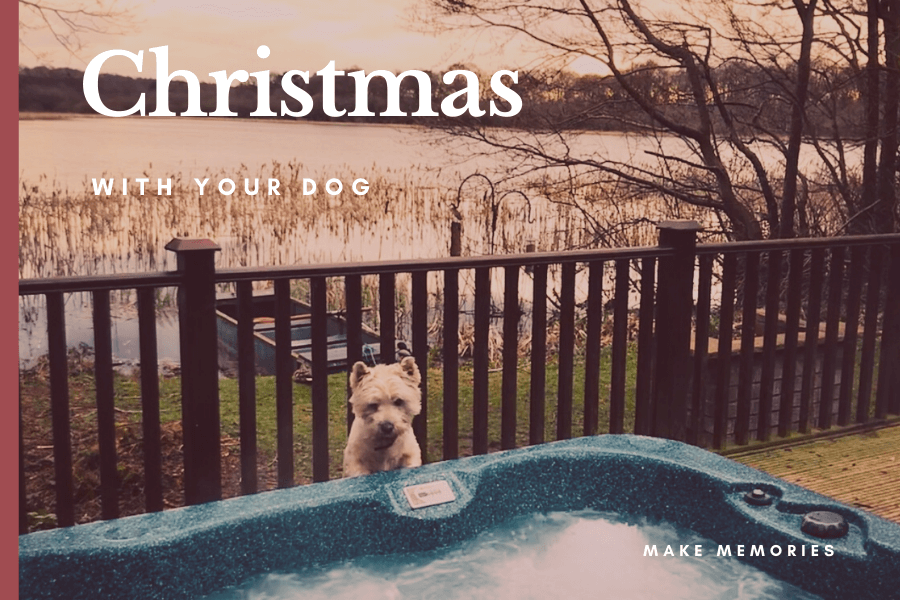 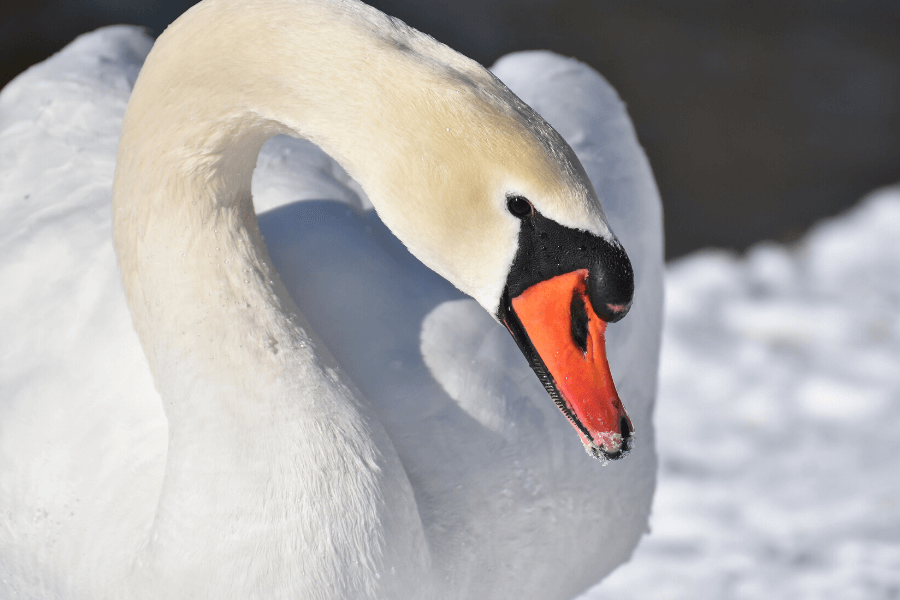 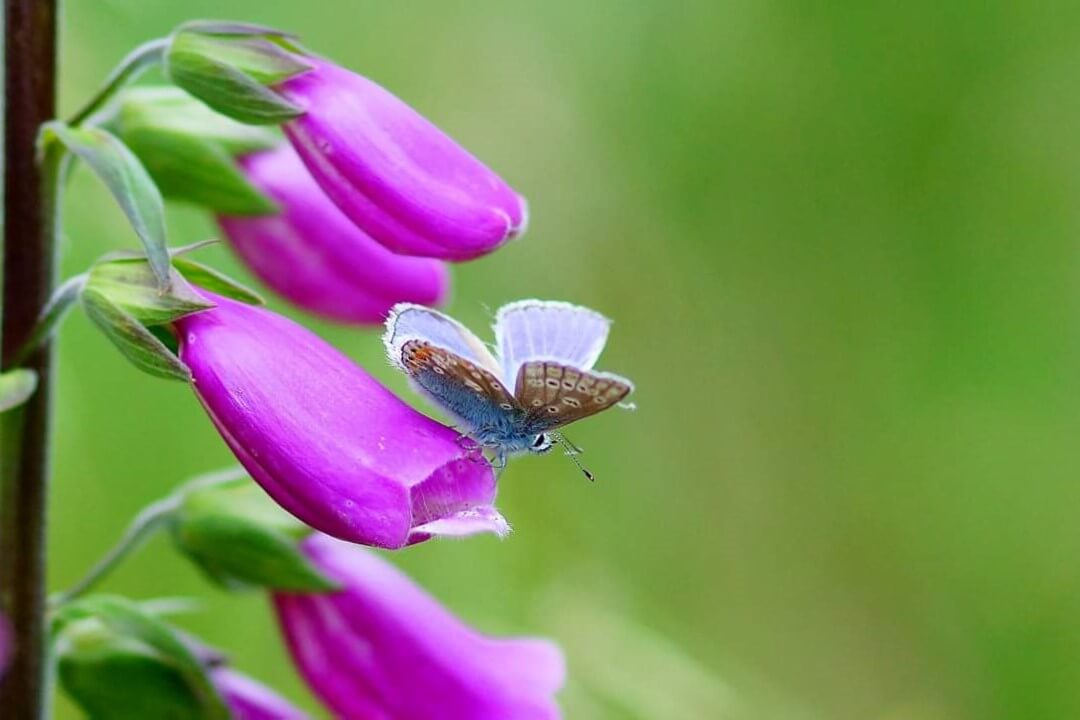